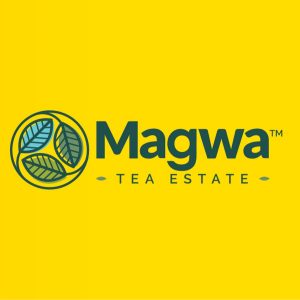 Magwa Enterprise Tea (MET) as a company that owns both the Magwa Tea Estate and the Majola Tea Estate, which were incorporated into MET. Tea from the merged plantations is processed from two separate factories at the respective estates. The two tea estates – Magwa and Majola – are located on the Wild Coast region of the Eastern Cape Province, with Magwa in Lusikisiki, under Ingquza Hill Local Municipality while Majola is near Port St Johns. The name Lusikisiki is onomatopoeic – derived from the rustling sound of reeds in the wind – named by the local AmaMpondo people. Lusikisiki is 45 kilometres inland from and north of Port St Johns. The two tea estates are important national assets and are probably the last remaining operational tea estates in the country. They are South Africa’s last hope to being a major player in black tea production as a country. The current focus of the company is to strengthen the operational efficiency of the two estates while ensuring value addition and branding of the tea. The business is also ensuring the livelihood of thousands of people in the community through job-creation and related revenue generating opportunities. 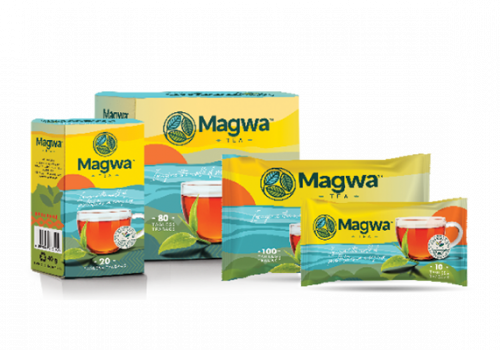